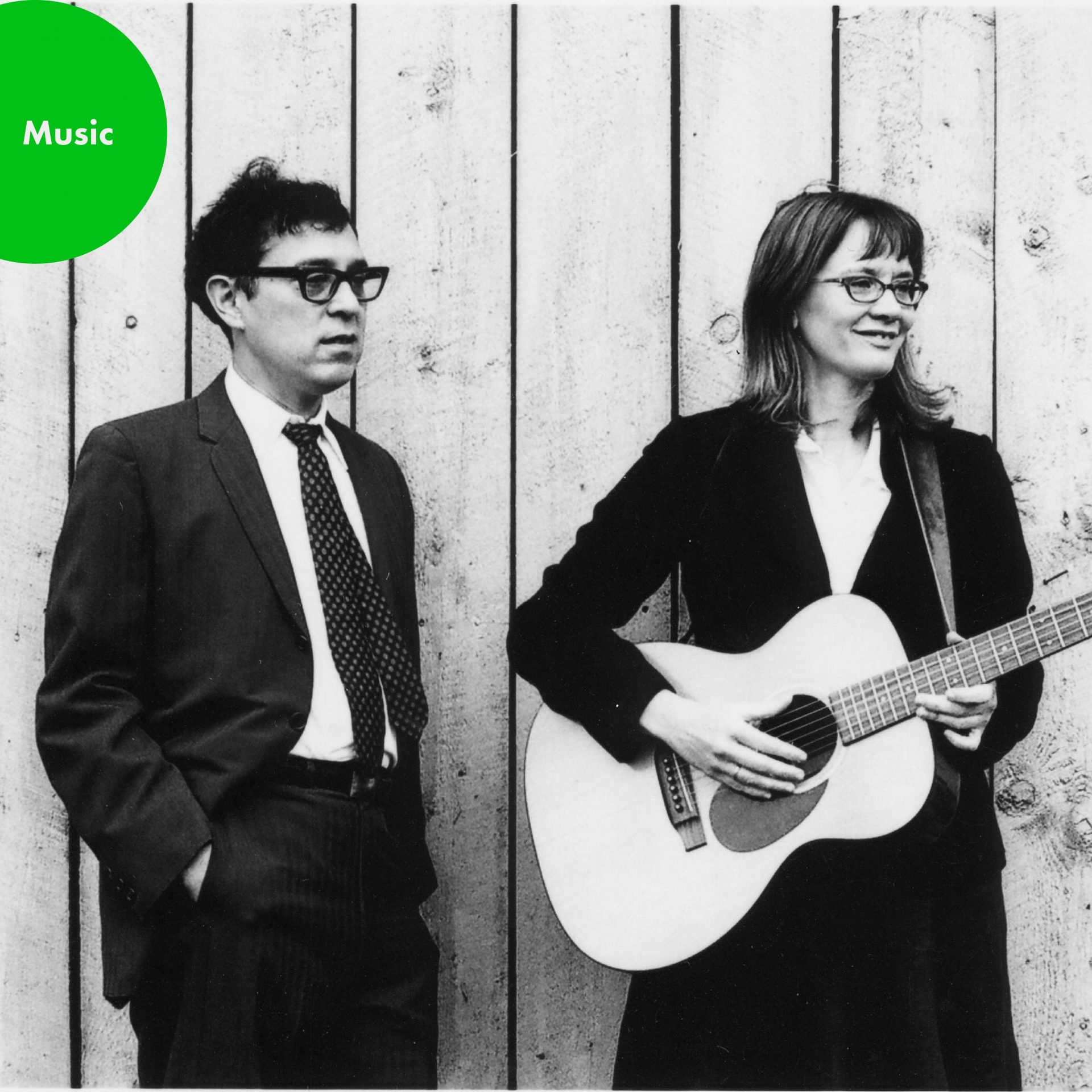 After more than 15 years of world-wide touring and three album releases, Rebecca Hall and Ken Anderson–otherwise known as the folk duo Hungrytown–have earned a reputation for the quality and authenticity of their songwriting: “It’s great to hear an act eschew sentimentality in favor of honesty and to prove that you don’t have to go raiding the memory of others to find the stuff that really good songs are made of,” writes Jedd Beaudoin of Popmatters. Lyricist Rebecca Hall is credited with compositions “that sound as timeless as any traditional songs” (Northern Sky, UK) while producer/multi-instrumentalist/husband Ken Anderson is lauded for his “remarkable affinity for instrumental embellishment” (No Depression) and for crafting Hungrytown’s “gorgeous vocal harmonies” (Folk and Roots, UK).
Hall and Anderson met in New York City, where they had already been performing regularly–Hall as a jazz singer, and Anderson as a drummer for a variety of garage bands. Their introduction to folk music came later, when a close friend–who died young due to a tragic misdiagnosis–entrusted to them her collection of 1960s folk albums and her guitar (which has since been featured on all of their albums). Inspired by the grit and true-to-life experiences she heard in these traditional ballads, Hall was inspired to write the lyrics that later became her first songs, aided by Anderson’s flair for musical arrangement. Soon afterwards, Hall released two solo albums, Sings! (1999) and Sunday Afternoon (2002), both produced by Anderson.

In the winter of 2003, the duo quit their boring desk jobs, moved to the green hills of Vermont, and decided to pursue a full-time career as touring musicians. They released their first CD, Hungrytown, in 2008; Any Forgotten Thing in 2011; and Further West in 2015. The couple continue to spend more than half of each year on the road, especially roads in North America, Europe and New Zealand. Hungrytown’s music has received extensive radio airplay worldwide and has appeared on several television shows, including The Daily Show and Portlandia.

“I love the sound of Rebecca Hall’s voice. There’s a sweetness and a worldly wisdom, in perfect balance.”  –Roger McGuinn, founder of The Byrds

“Rebecca’s intensely attractive singing voice is set into appealing counterpoint by Ken’s expertise as a multi-instrumentalist, always suiting the mood of the song. And, equally importantly, cradled with gorgeous vocal harmonies.”
–Folk and Roots, UK

“The strength of this album lies in the authenticity and honesty of the lyrics, mainly penned by Rebecca Hall, tethered to superb musicianship.  Hungrytown’s Further West is a wonderfully realised collection of chamber-folk-pop and is an understated treat.”–R2

“A reverence for the music of our collective past, tempered by a keen modern sensibility and a gift for heartfelt storytelling. The music simply transcends any particular time or place.”–Seven Days, Vermont

“Further West is an album well worth investigating. If you’re looking for songs about rainbows and fluffy bunnies then you won’t find them here. What you will find is a collection of songs with a certain amount of grit and a bit of an edge that I am sure will pass into the tradition in the future.”
–FATEA 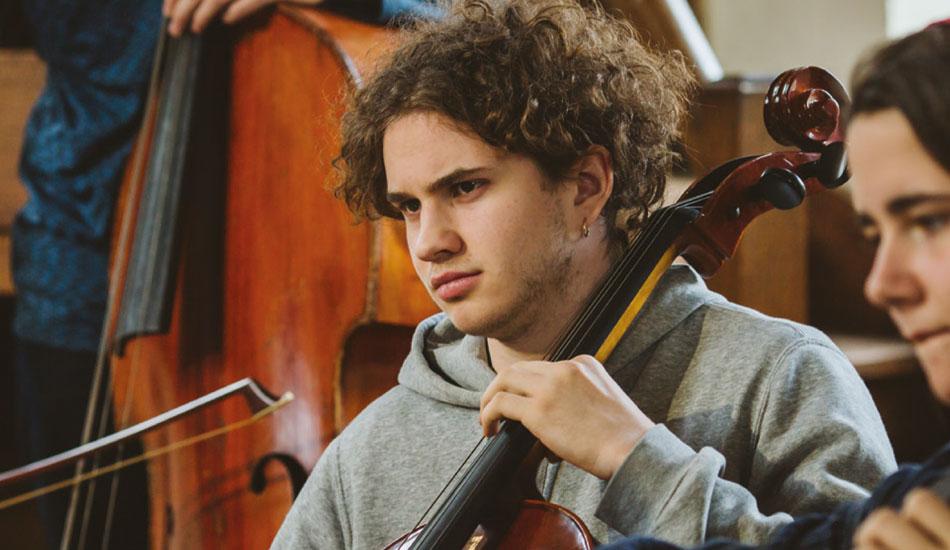 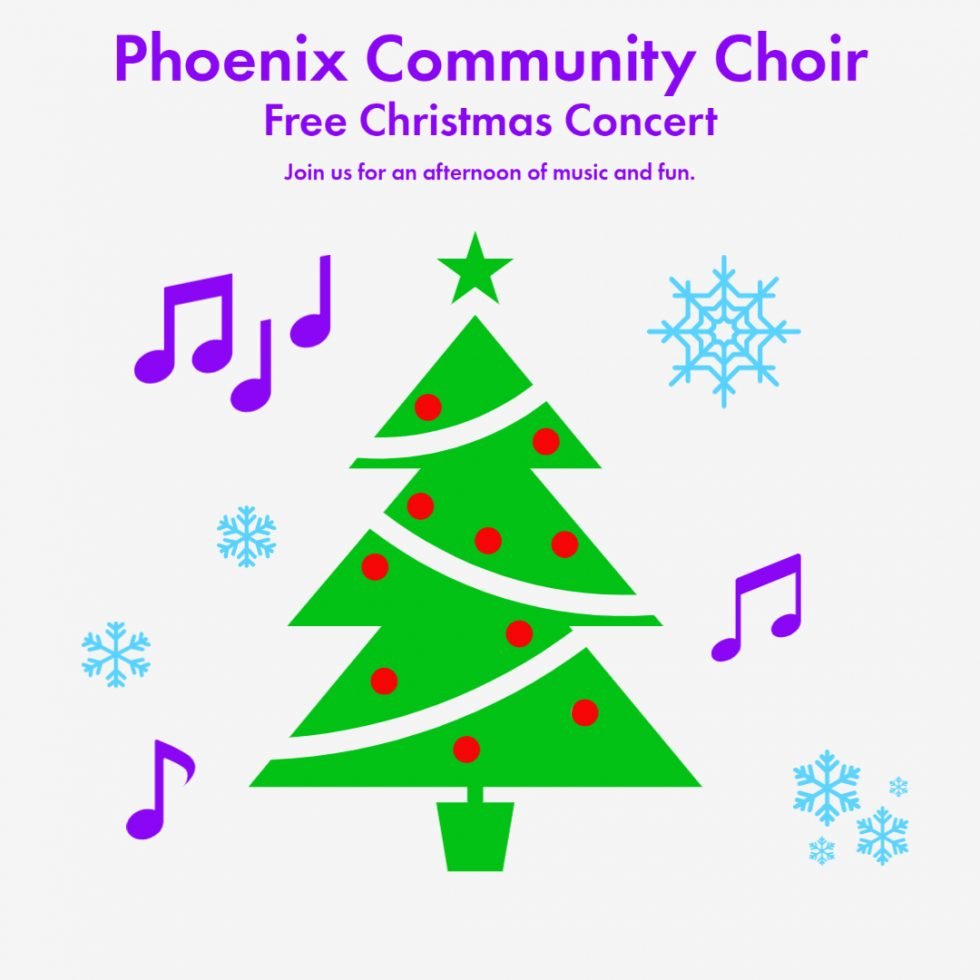