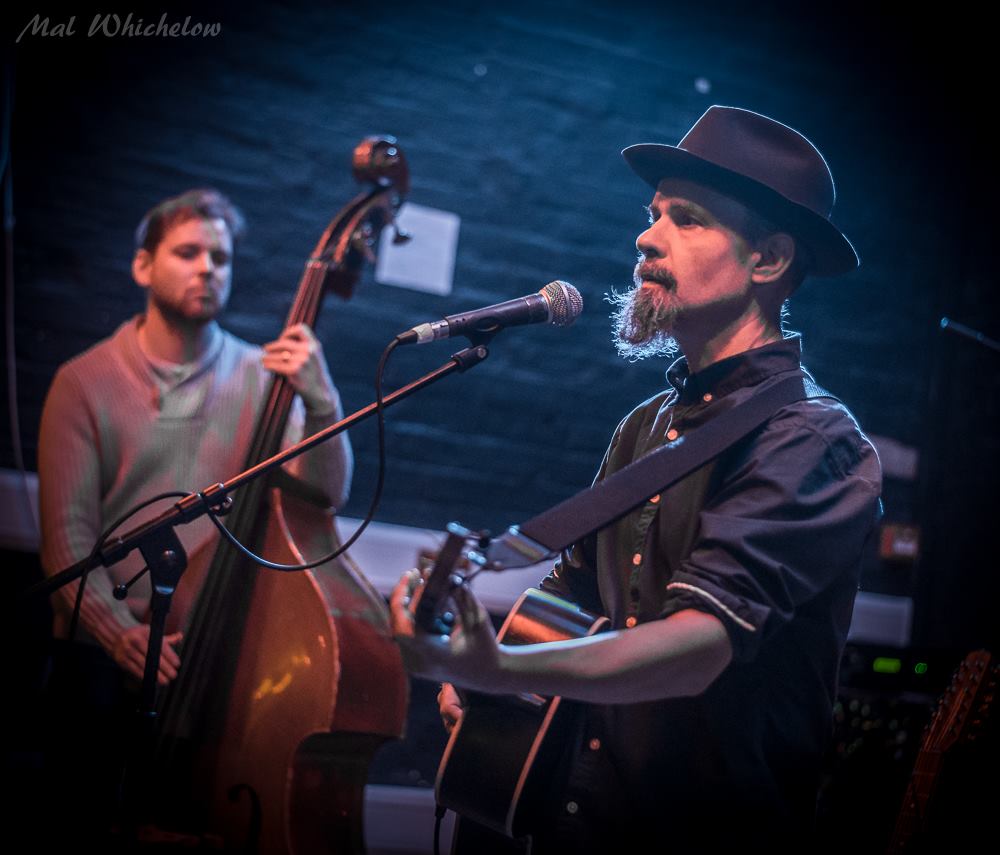 There is no one in music quite like Mark Harrison. He is widely considered one of the most original and interesting artists around.  His highly individual, all-original music has taken him and his band to some of the top venues and festivals in the UK, attracting acclaim wherever he goes. Recent appearances on BBC Radio 2, as guest on Cerys Matthews’s show and on the Pick Of The Week show, have further added to his growing reputation.

Described at BBC Radio 2 as ‘quirky’ and an artist who ‘makes you think afresh’, Mark is a totally original songwriter, a stunning guitarist, and a master storyteller. Mark’s live shows are well-known not only for the music but also for his introductions and explanations of the songs, delivered in a manner often described as ‘wry’ and ‘dry’.

Mark is a songster, and his songs cover all manner of non-standard subjects. With catchy tunes, lyrics than intrigue and engage, and striking rhythms, they make you smile, think and move.

A thrilling, rhythmic, finger-picker and slide player, with a very distinctive style, Mark tours extensively. He has released six albums which have been unanimously acclaimed across a wide range of areas of the music world, receiving a very great deal of airplay and highly enthusiastic reviews in the UK, Europe and the US, the latest being the double album THE ROAD TO LIBERTY.

Mark will be accompanied by the brilliant CHARLES BENFIELD on double bass, with whom he has worked from the start and who brings a quite unique and individual style to the songs.

He takes very real things that happen in life and makes you think afresh about them (Paul Jones, BBC Radio 2)

Everybody should be talking about Mark Harrison (Classic Rock magazine)

He’s a fantastic musician, he’s got a great voice and what a songwriter! What a glorious sound he makes (Frank Hennessey, BBC Radio)

Great stage presence … innovative …… if Top Of The Pops was still around, he might well be on it’ (Jazz FM)

He has a wonderful ability to take unexpected subjects, twist and tune them up with humour, innovation and downright originality (Cashbox Canada/Elmore Magazine US) 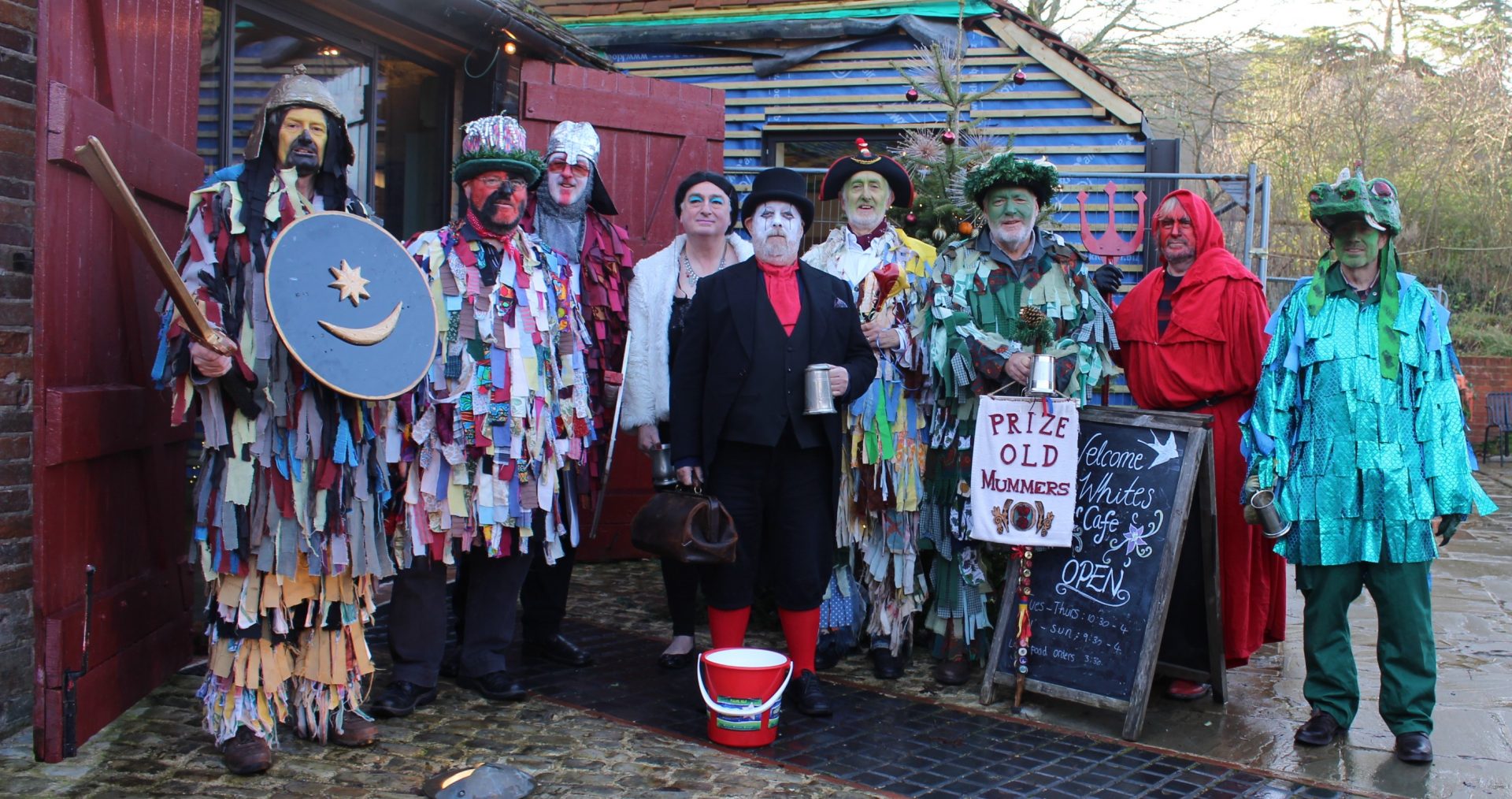 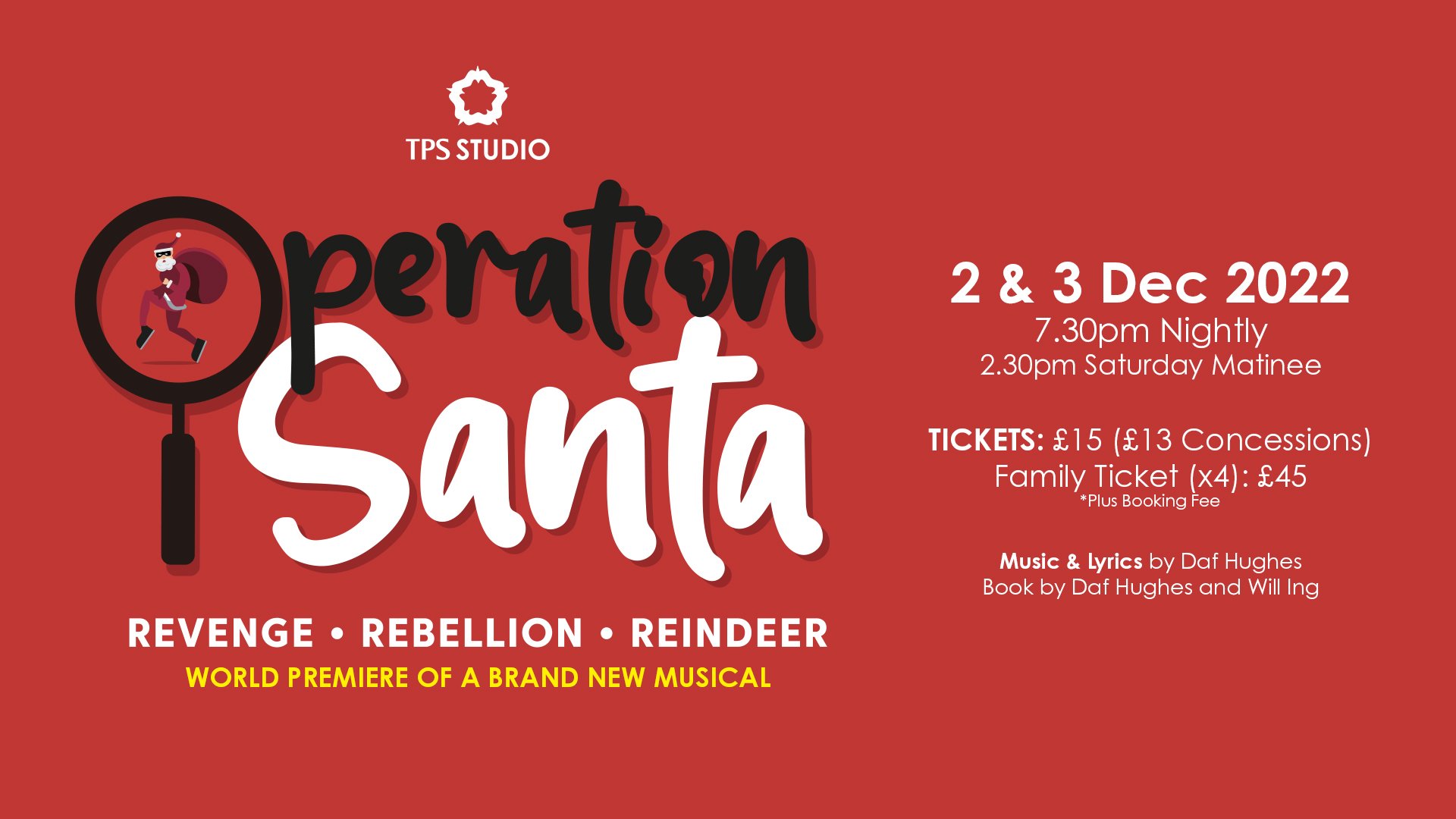