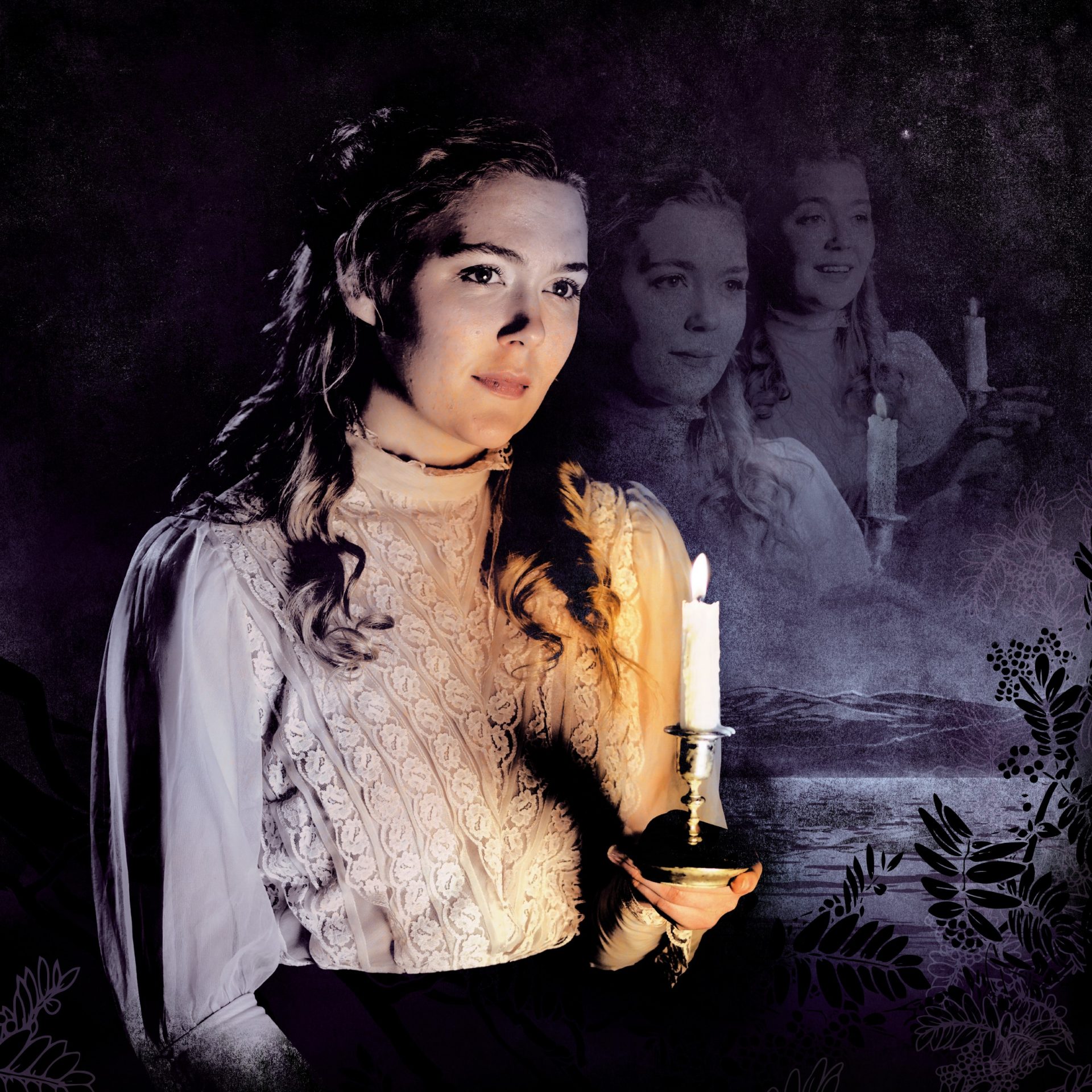 An old Sussex manor house, standing empty and for sale, is haunted by the ghost of a young woman who once lived there.

37 years earlier, a 12-year-old girl by the name of Mary Rose went missing on a small island in the Outer Hebrides whilst on holiday with her parents. After a month, she mysteriously returned unaware that she had been away for any length of time.

Years later, Mary Rose, her new baby son and young husband return to the same island, where she disappears for a second time.

After the passage of 23 years, when her family have come to terms with her loss, she reappears yet again but by now her parents, husband and child have all aged whilst Mary Rose has remained just the same as the day she vanished.

In this hauntingly beautiful and witty play, from the creator of Peter Pan, comes an exploration of time, love and loss. These timeless themes are given a thrilling revival with a fresh treatment in the trademark style of Conn Artists; with an ensemble cast of five actors, and featuring Barrie’s own stage directions as interwoven pieces of narrative, original music and traditional folk songs, all creating what live, modern theatre can do best.

Mary Rose, spanning a period of over 30 years, will leave you spellbound by its mystical nature and moved by its deepest yearnings to be reunited with the ones we love, and offering a message of hope.

“a riveting example of ensemble theatre at its very best.”

(The Argus on Silas Marner)

(The Stage on The Four Men) 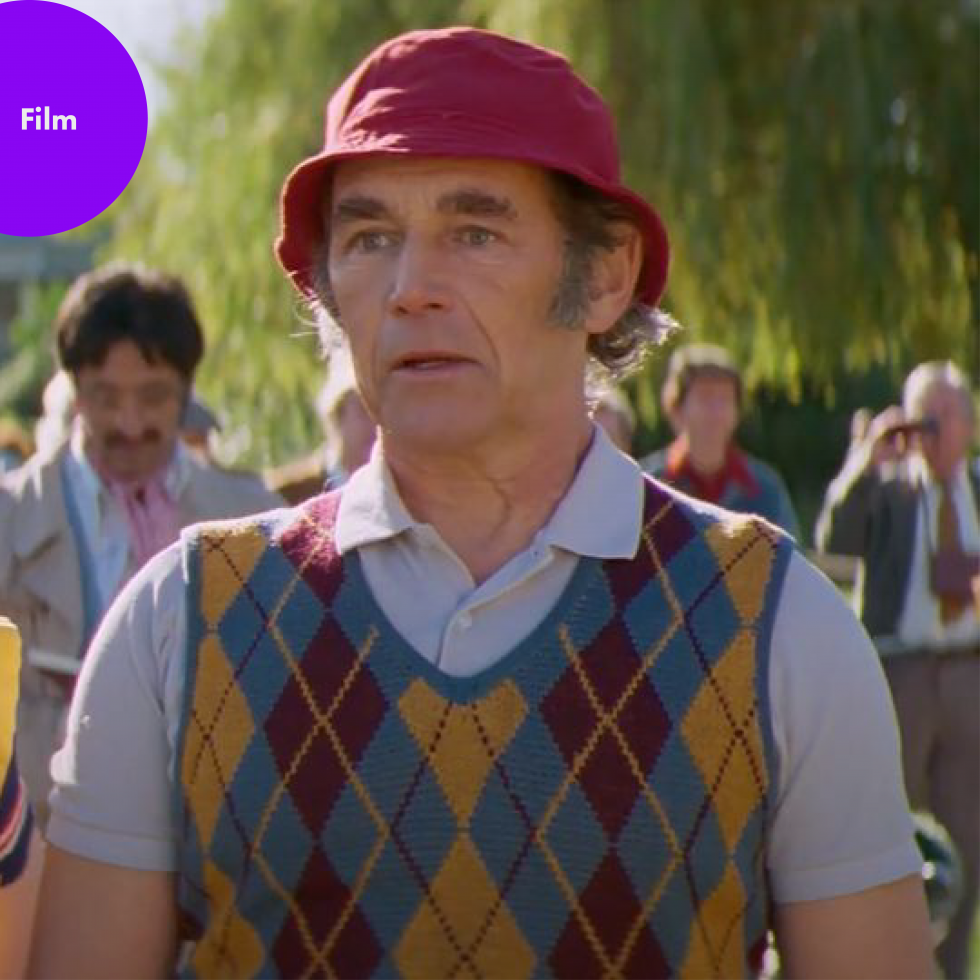 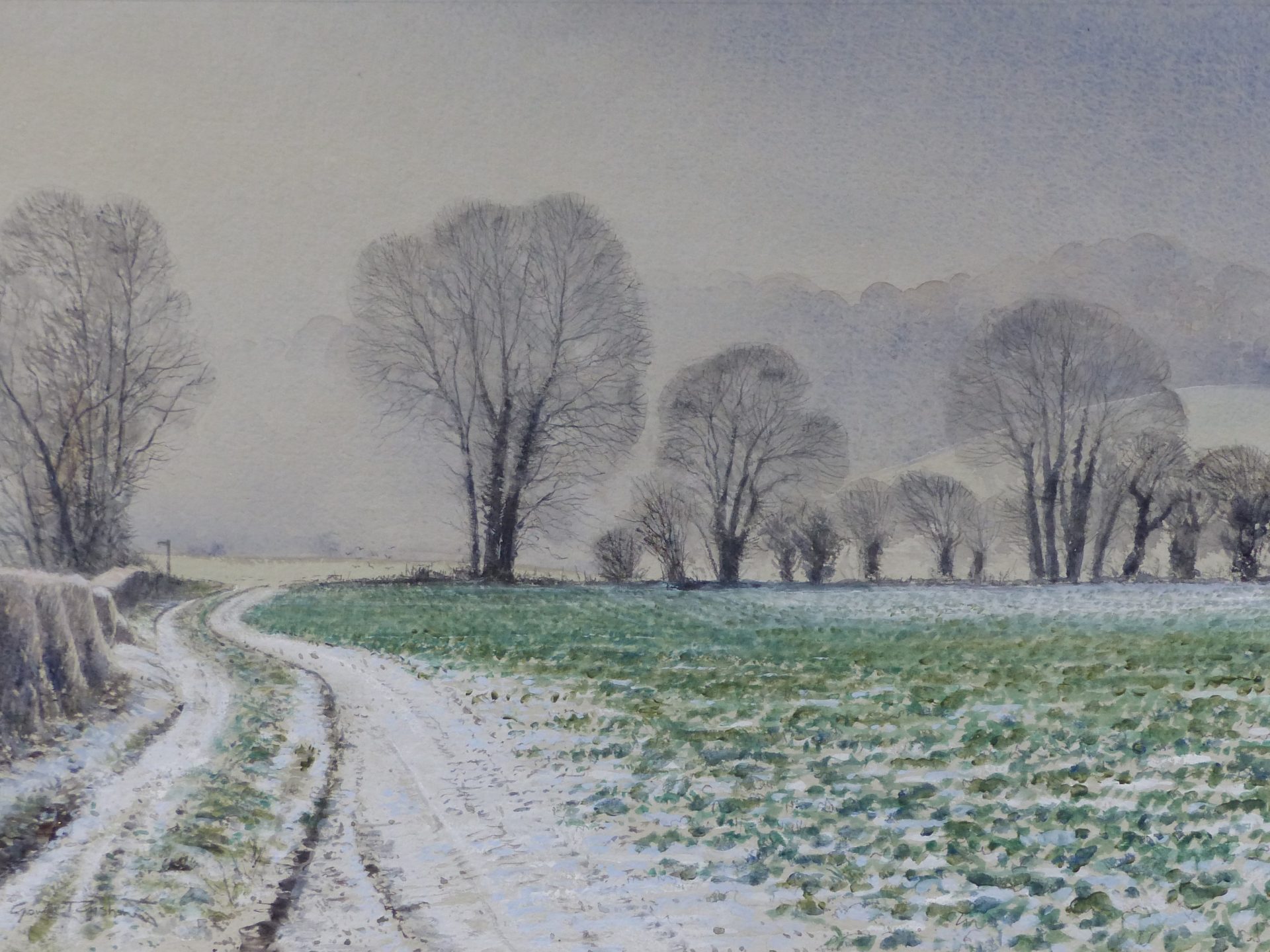 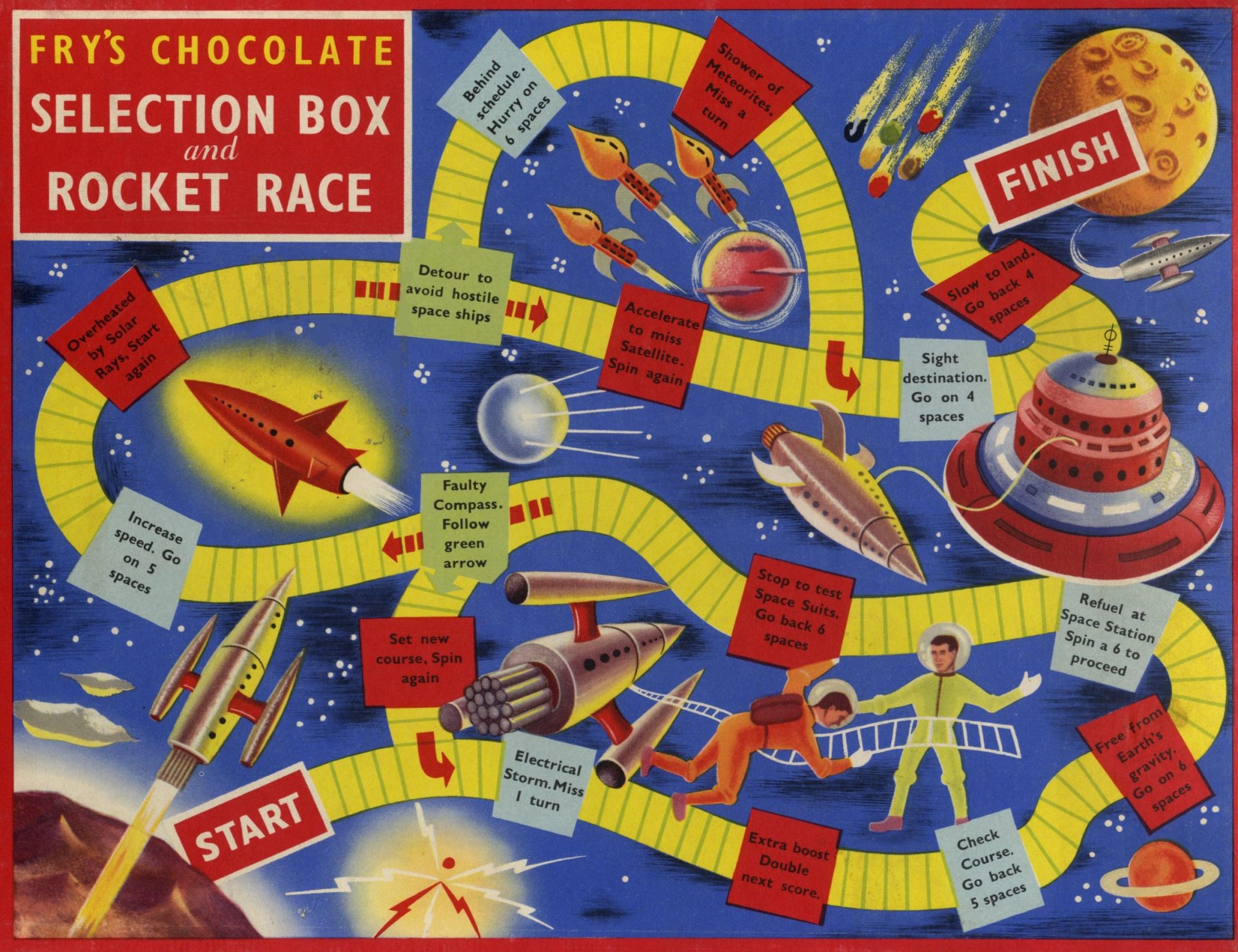