Simon & Garfunkel: Through The Years 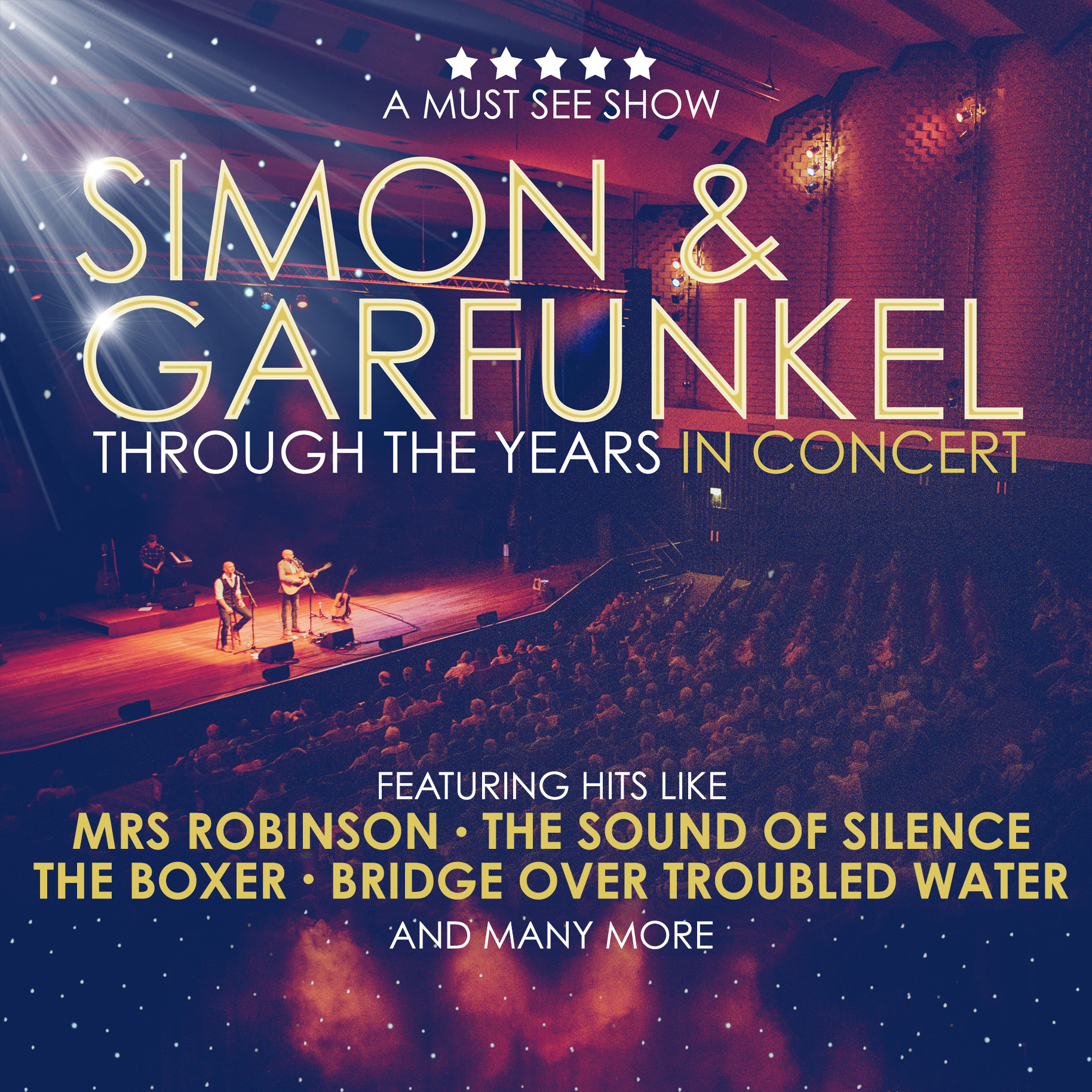 Critically acclaimed as one of the greatest tribute shows anywhere in the world. Simon & Garfunkel Through The Years has toured the globe extensively receiving standing ovations and selling out theatres night after night.

Fronted by Dan Haynes and Pete Richards collectively known as Bookends, the show is a “masterpiece” (BBC Radio) which perfectly recreates the unmistakable sound of Simon & Garfunkel.

Hear many of the hits such as The Sound of Silence, Mrs Robinson, The Boxer and the smash hit Bridge Over Troubled Water – this live concert experience is, without doubt, the closest thing to Simon & Garfunkel touring the world today.

“A masterpiece” – BBC Radio | “One of the greatest tribute shows anywhere in the world” – Stuart Cameron, BBC and ITV Broadcaster

Come and watch Simon & Garfunkel as you’ve never seen them before, at the Phoenix Theatre on the 25th & 26th of November at 7:30 pm!